Now in its third year, the Original Works Series program creates opportunities for new and emerging playwrights to showcase their work. All eligible scripts will receive a live reading in 2022 and a panel of theater professionals will select one submission to become a fully staged production at Arts Fort Worth in late 2022. Arts Fort Worth is committed to supporting the performance arts in

Fort Worth and productions will be cast with a blend of Equity and Non-Equity performers to ensure performers who are not a member of the Actors Equity Association to work towards membership to that organization, which helps its members earn a sustainable income from performing. Selected playwrights receive a royalty and the opportunity to take part in the work’s development and premiere production. Watch previous Originial Works Series readings here.

You know that geeky Mathlete who was picked on and shoved into lockers in high school? Well, now he’s all grown up and going to therapy for depression and social anxiety. Thanks a lot, teenagers. Our geek, Nathan, is convinced to attend a therapy mixer to “get out there” and “be social” with his peers. He meets two forces of nature he didn’t expect: Turk, a self-proclaimed ladies’ man, and Piper, a sarcastic smart aleck. With grace like a palm tree in a hurricane, they shove Nathan into the dating pool with a young woman named Abby. After a horrible date, some soul-searching, and an all-night coffee binge, Nathan leaps out of his comfort zone with his two new accomplices.

Janae Hatchett is a playwright and actor from Lubbock, Texas. She left Lubbock to complete her Bachelor's degree in Theater at Angelo State University, where her love for playwriting blossomed. "New and Improving" is her first full-length play. She has also written a ten-minute play, titled "Would Not Recommend," which was chosen as a semi-finalist in the Stage It! 10 Minute Plays as well as a full production for the Camp Death Productions Spring Benefit. She has also completed a one-act, titled "Signing Off," and several sketches. She currently lives in Dallas, Texas, where she performs at local theaters, including Pocket Sandwich Theatre, Bishop Arts Theatre Center, and Theatre Coppell.

Sara Herrera is a proud and humbled professional artist, choreographer and performer with over 17 years of experience teaching Modern, Jazz, Musical Theater and Contemporary dance in the DC metro area, NYC, NJ, summer stock in Maine and at the Sapperlot Youth Theatre Festival in Brixen, Italy. She has performed and toured nationally and internationally in productions before returning to her hometown of Fort Worth. Sara was passionately involved in her Washington, DC neighborhood, curating Arts and Community events ranging from free outdoor summer dance concerts to showcasing local artists during First Fridays. Sara is thrilled to begin another chapter in her artistic life as the Education Director and Dance Instructor for Artes de la Rosa’s Artes Academy and to debut her solo work in her hometown at 2021's Fort Worth Fringe Festival.

The Dewitt brothers despise each other. Young attorney Victor has had their small town home in his rearview mirror for years, pursuing his career in a metropolitan city. Eliot has become a virtual recluse caring for their mother, Lina, who is staging with Alzheimer's. But now Vic's back, prompted by a disturbing call from a neighbor. Vic is set to interrogate his brother about the present situation, but Eliot has his own slate of questions about the past. Even Lina has an agenda. She's out in the back lot. Digging. Morning 'til night. And she's just about to uncover the answers her sons are looking for, whether they're ready-or not.

Araceli Radillo (she/her) is honored to be a part of the Original Works Series with Arts Fort Worth. She earned her BFA in performance at the University of Texas at Arlington and a MA from Texas Woman’s University. Her directorial debut was Laughing Wild (L.I.P. Service). She would like to thank her friends, family, and husband for their continued support, Jason for this opportunity, and Natalie for sharing such a haunting story. 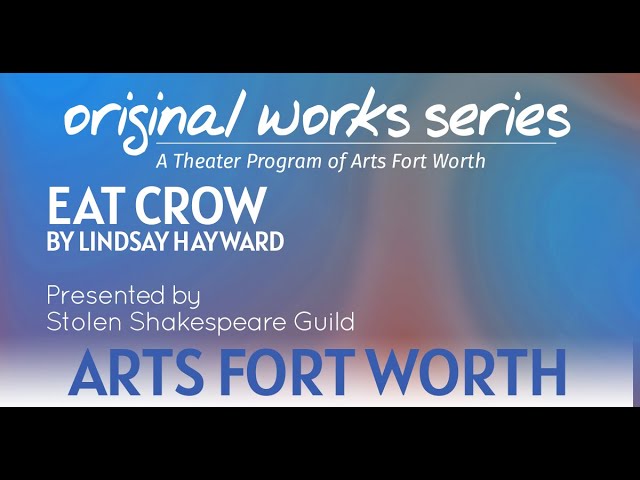 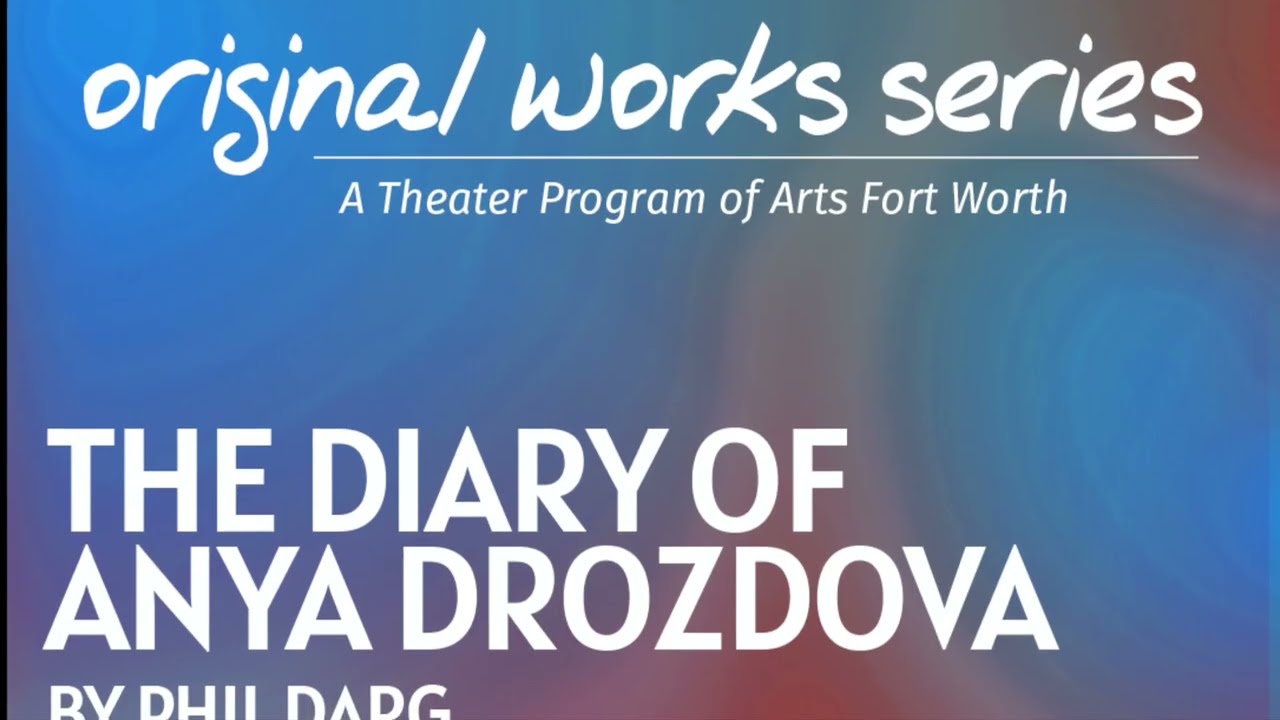 The Diary of Anya Drozdova 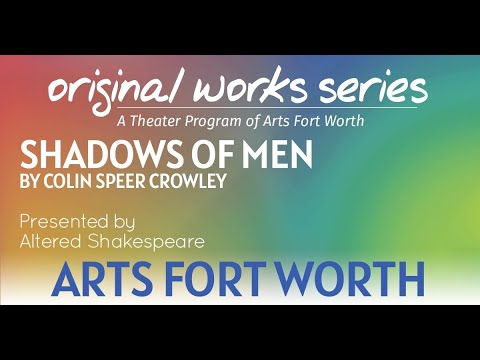 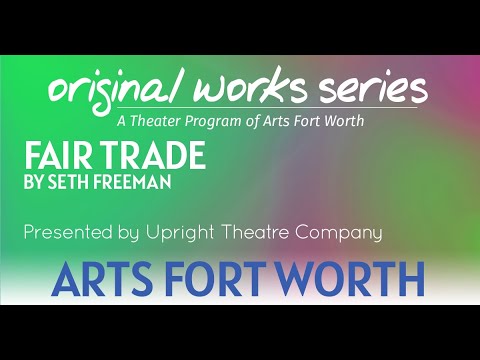 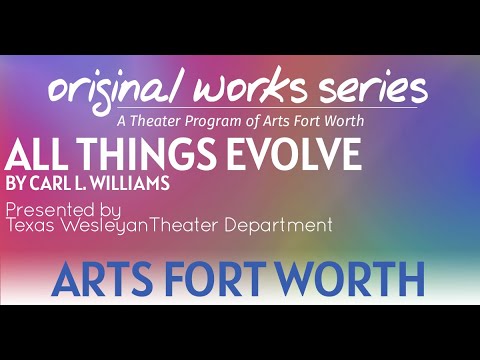 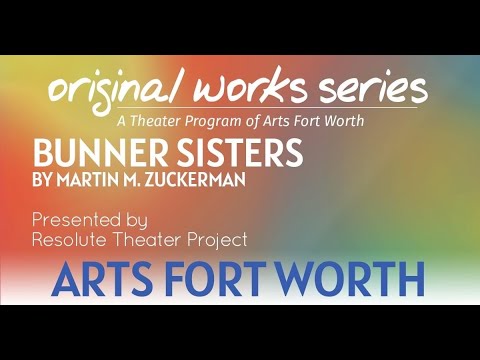 A Lovely Day to Kill Your Spouse

Out Among the Dragons

The Texas Book of Beasts